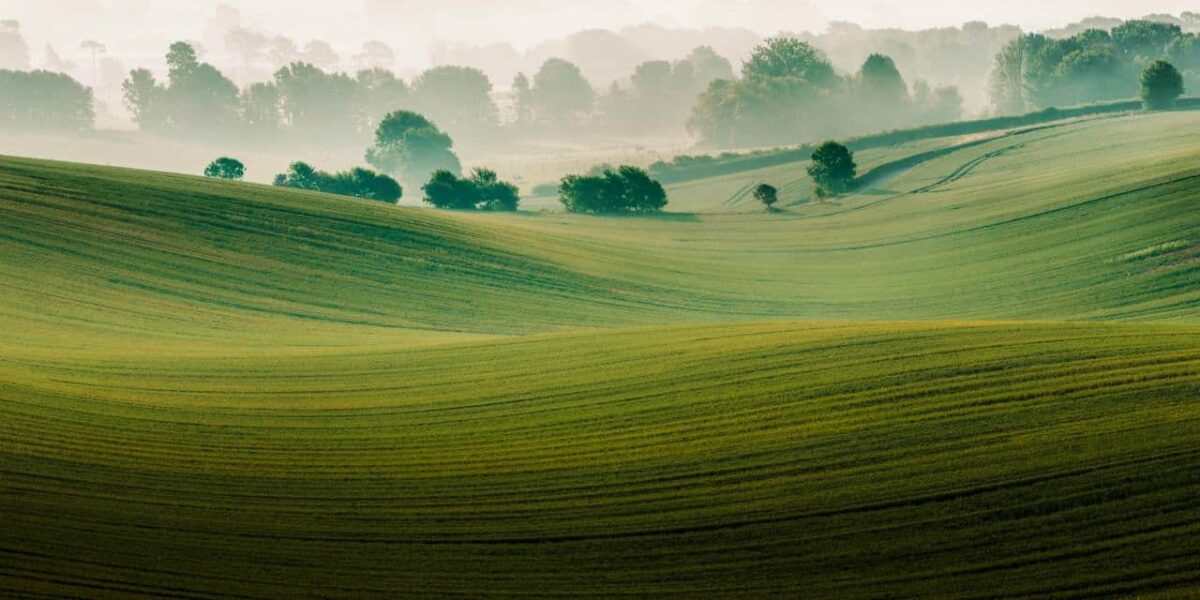 You and I have visited various way-posts in our search to become more Imprecise, stations that explored our innate ability to deal with instability and how to develop a personal capacity for contrariness and criticism. Armed with these skills let us now draw together two more key elements: the terrain in which I move and the personal landscape in which I operate. The word “terrain” describes an area of distinctive geological character; “landscape” often describes the physical characteristics of a parcel of land at the heart of which may be found a variety of complex communities of organisms known as an “ecosystem”. Such ecological units operate within defined boundaries.

Travelling over the terrain that I need to define, I acquire the tools needed to read it as a landscape, yet no definition of landscape as merely an assemblage of natural elements will satisfy the Imprecise. Altogether conscious of the vital contribution of human creativity to the landscape, and how these contributions make a place, and finally their place, the cultural awareness of the Imprecise knows that human interventions in the landscape reveal the specifics of the value system that produced those marks.

To cope with the bewildering variety of human impacts on the landscape we are quickly confronted with the necessity of one more competency, a moral sensitivity to the landscape. This means awareness of those beliefs and practices, such as social justice and inequality, that highlight such normative problems as exclusion and what is known as contested space. Considered in this context, moral geographies describe how geographic interpretations can adopt moral perspectives, such as the contrast between colonial and postcolonial geographies. Thus am I enjoined to get involved with the ethical issues generated by the global variation in human treatments of place and space. For me to benefit from this knowledge I need to think carefully about what are “frontier” and “aspect” and what distinguishes “space” from “place”.

The limits of my personal resources set the point at which the pace of my actions can be maintained, hopefully at an optimum level and in a healthy context. I treat the landscape as a whole ecosystem and scan for green grass for, if the grass is growing over there, it must be raining – so that is where I should be. Green is a symbol of life and immediately attracts the human body as it indicates the presence of water, so vital for survival and growth. A haven of greenery also indicates horticulture: someone is taking care of the landscape. This may well signify the existence of a more worthy partner than this other one over here, sitting in the shade of hot rocks in the middle of the sand mopping his brow, his gaze sweeping mirages for water.

Most of my personal landscapes however remain extremely complex, too vast and presenting too many options to help me take decisive action. How do I know which option to reject and which to retain, how can I stop working in the desert on less than useful ideas? No criticism of the desert ecosystem is implied here because it knows its own success but the desert comes to its extraordinary achievements in the face of many obstacles which ordinary people only surmount with difficulty. The exploitation of this seemingly sterile environment is further complicated by the scarcity of resources and extremes of temperature; it is just not worth the effort given the personal resources available to most people.

No, I use the image arbitrarily here in order to indicate a blurred boundary, always useful for motivating Imprecise activity. It is important for morale not to work in the desert but dividing your personal landscape into a series of Imprecise ecosystems will help you avoid this fate. The oasis is quite another thing even if sometimes only accessible across the desert. Defining your work environment according to the barriers placed in your path is typically Imprecise behaviour and deliciously easy.

A scientist would probably define an ecosystem as an ecology of biological organisms living in a defined environment. My problem lies in how this definition is to be achieved in order to make my reading of my landscape Imprecise enough to be useful. If I consider how science might set a definition, I know that for every one willing to actually draw a line between ecosystems another would pencil in the contrary. Even if two of them agree they will admit the artificiality of their own efforts and maybe try their luck by reducing the species selected. In addition one of them might prefer to establish a band or zone of separation rather than drawing a simple line. These differing lines should not surprise me, being rather entirely predictable in the Comfortable.

Given the intrinsic interdependence of living systems these differences between scientists accurately reflect the diversity of the real world and further research does not always make such borders less fuzzy. Still, a fuzzy border is not a random boundary. The boundaries of an ecosystem are perhaps not perfectly definable but a line can still pass a test of reason in relation to how I read the ecosystems. In my landscape a Comfortable position might be to impose a double demarcation, drawing an arbitrary physical boundary around each one and concentrating my readings only on those resources that are prerequisite for delivering some apparent precision. Governments love their administrations to impose themselves on the terrain in this way, where planners must somehow decipher the complete landscape before choices can be made, but this topographical (and somewhat Cartesian) point of view does not facilitate the kind of creativity that is sensitive to the prevailing conditions – as is the case with the butterfly effect.

The lack of interactivity with the collection of realities actually operating within my ecosystem leads me to draw incorrect conclusions about what is happening there in practice and so limits my range of possible responses. The Imprecise would rather survey the chaos of their environment and identify the centres of energy already active, so testing their ability to drive the sustainable development of the system and avoid the temptation to make it fit some preordained pattern or plan.