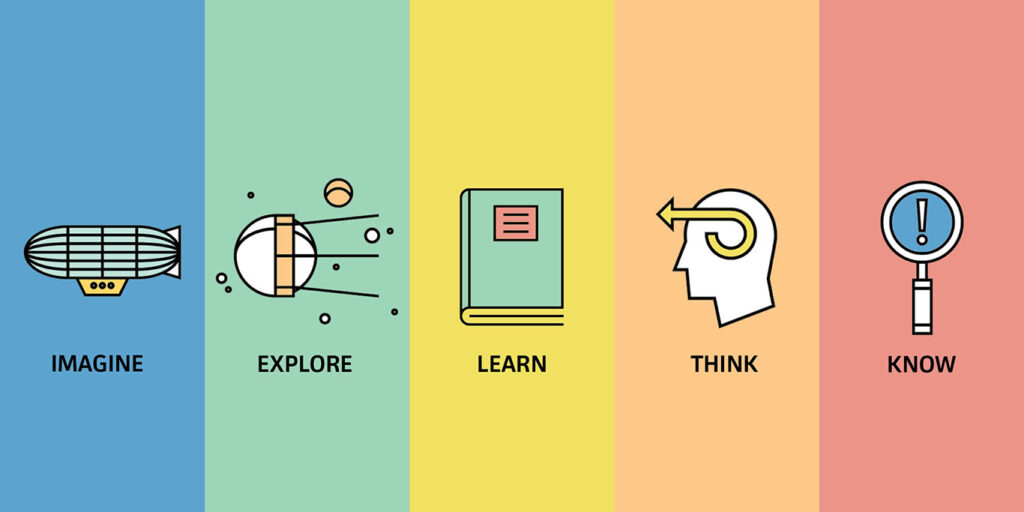 Empiricism mobilizes human effort to defeat the bewildering variety of locks that deny me access to understanding the inherent structures of the natural world. There is no more Imprecise way to prove a hypothetical point than the progressive refining of scientific query by empirical investigation preceding each stage, where science has delivered one more incremental increase in my ability to unify my natural and spiritual knowledge.

There has been a positive rash of semi-accurate scientific assertions, such as those that eventually brought us confirmation of the atom, zero, oxygen and germs. In my time this notion may be better characterised by such frankly unsettling theoretical realities as the boson, the quasar or the string, generalizations that are merely empirical assumptions designed to encapsulate a given hypothesis from whence some clarity may emerge as a statement that can be illustrated but not proven. A series of these become principles to underlie all subsequent deduction and lead me towards a concept of reality based on experience and confirmed by observational testing.

Such simple principles have a light philosophical touch and understanding flows from phenomena that have attracted my attention and which I can come to accept as somewhat true. It is destabilising to realise that the advantages of this process can only be revealed in hindsight and that the key to my independence, so essential for survival, will depend on the proper integration of this past into my new future. These simple empirical suppositions encapsulate a particular assumption will form the underlying principles upon which all subsequent deductions are going to be made. This in turn leads me towards understandings that are based more around experience than experiment, where experience is confirmed in observation and itself built on others’ preceding experience and observation, each an eloquent demonstration that a simple one-size-fits-all solution to your problems is never the case.

There are only two ways to acquire knowledge, empirically or rationally. The giddy mix of observation and mysticism found in Harmony leads us to a dangerous conclusion: harmony allows one to make assumptions about how the universe is organized solely based on what one already knows. Such a rational acquisition of knowledge promotes Comfort because it takes no account of the empirical evidence of chaos encountered by my senses along the way.

The pursuit of knowledge divides into two schools. Originally knowledge had been got from empirical observation which was rationalised post-experientially. It was not long before this use of reason came to be seen as the source of a possible shortcut to acquiring yet more knowledge, for once a rationalisation achieved a seemingly repetitious nature in that it was coming up more than once, it was only a short step away to propose that perhaps it might be taken as read next time. Thus emerged a second means of knowledge acquisition, acquired from rational supposition pre-experientially. (There is of course a third sceptical position which says that knowledge is not acquirable at all, but that is not something I have observed to be true and so for me remains outside the useful scope of this argument in the world of thought.)

I had never really considered how I learn things. Although difficult to live in the moment, the most effective learning takes place when my world image is irredeemably challenged and its current truth disputed. Most of my social experience teaches through intrinsically creating disturbances in my particular world view whose eddies plunge me of necessity into learning.

Very young the human being is constantly destabilized by external events until it begins to identify some trends in this continuous upheaval. Predictability emerges as a rationalized form to take on the mantle of stability, allowing the young organism to construct an approximate picture of itself and the world around, and thus stave off the demons of uncertainty. As it matures it finds a certain ease in the image of the world thus constructed, investing increasing resources in its maintenance in order to sustain the emerging Comfort of this position. It becomes progressively difficult to destabilize and even when that happens it can deflect the real results, claiming false argument.

However contrary events do arrive and to bury its head in the sand will have disastrous consequences for all its future learning. Some people come into adulthood with such a barrier up against disruption of their world view, that their intellectual and emotional progress is halted.

Time for another story…

A colleague told this charming story against himself and several colleagues certainly changed their behaviour after hearing it.

He lived with his wife and daughter in a comfortable home, for the 300 consultants working on his project were all contracted out and the fees were high. It was high pressure and time-limited delivery, milestones never far away. Some extraordinary brains worked there and for long hours.

It is not very late at night but the mother and her little girl are sitting at the kitchen table doing “cutting out”. It will soon be Lucy’s bedtime but her Dad is not yet home.

– I want my Daddy

– Where is my Daddy

– I expect he got caught up at work, he has a lot to do

A pause as Lucy cuts somewhat badly around the hair on the head of the person in the picture from the glossy magazine the pink tongue protruding and the breath held from the effort.

She takes a drink from the proffered plastic drinking cup, the multi-coloured one with the flat nozzle that she can grip in her teeth and where the lid stays on to stop, the Ribena spreading its sticky mess everywhere when she knocks it over if it doesn’t.

Back to the cutting.

– Well how about a nice story

The opening gambit to get her to bed.

– I love you Mummy, grabbing her by the neck

– Me too my little Lucy Bump

Her pet name since Lucy wanted to know how babies get here.

Mother and daughter go upstairs, one last look at the front door as they pass

– Sorry my angel, humming a song

As the pyjamas go on. Giving in.

– Why does Daddy bring all those papers home in his bag

– Well they come from work, he has a lot to do

The head pops out from the top of the pyjama

– But why does he have to bring them home?

– Well he hasn’t got enough time at work to finish them.

Lucy climbs into bed and sits with a serious face