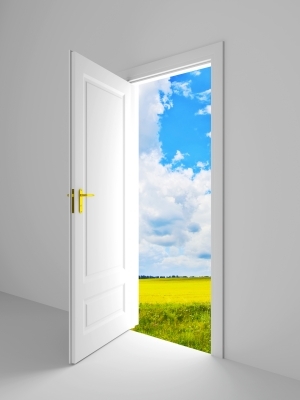 An odd choice for me to focus on you might say, but I was brought up in State care.

If you want to do something really practical to bridge the ever-widening socio-economic power gap, then spare a thought for all those young people making the transition from deep institutionalisation to a poverty-stricken independence. You could do worse than get involved with this particular cohort of young people, all at the threshold of becoming a responsible adult in a hostile environment.

As the grown-up version of a child who was brought up by the state and my rights denied at 16, I managed to get out and make a success of it, so I’m not saying it’s all doom and gloom and can’t be done. But for many, where as usual the government defaults on assisting our more lost souls in what they keep telling us is the sixth world economy, the charities are left to pick up the pieces.

Now I didn’t support charities for years because all we are doing is condoning successive governments’ scorn for the dispossessed but jeez something has to be done while we’re fighting for better conditions for our future citizens.

So in the meantime why not support National Care Leavers Week, usually in the last week of October and get interested in the work of the Care Leavers Foundation and the charity Become ?

Become runs an interesting programme called Propel – to help get care leavers get into higher education. Now I was saved by my education, wholesale recovery made possible through learning and skill acquisition. In our economic system, without money you are screwed. These are absolute keys to a decent future that massively improves employability and secures their progress.