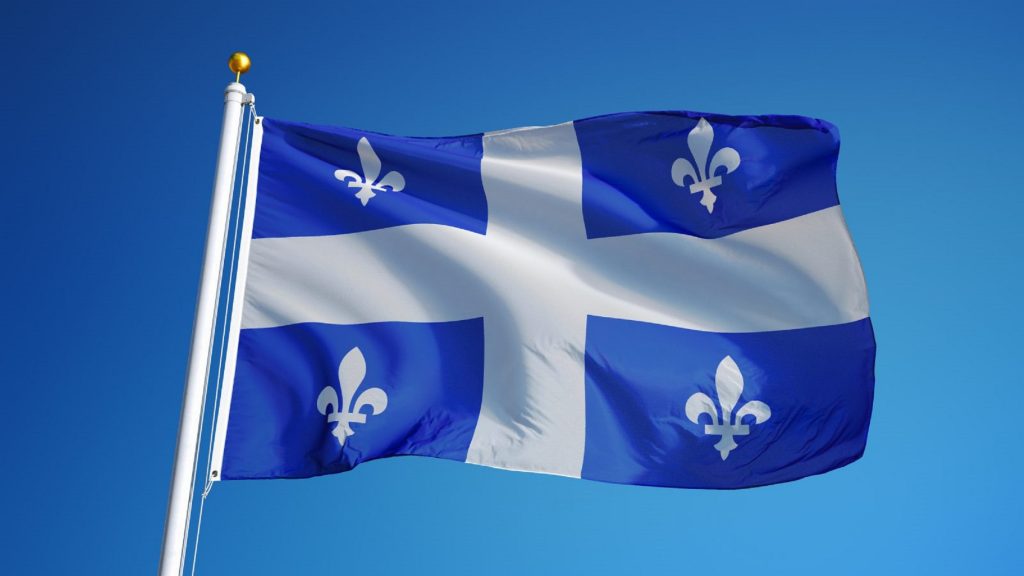 or How we made a success of Québec Cultural Relations with the UK and the Nordic Countries 1992-2010.

The following post is in note form until I have time to split it up into more digestible parts. These accompanied my presentation slides in June 2021 for attendees at the 2021 Basque Summer School, Donastia, Euskadi, 9am, 22 July 2021, where as former Director of Cultural Services at the Québec Government Office in London I was asked to present how we achieved such a notable success in developing Québec’s presence in Northern Europe

Was it cultural diplomacy, public diplomacy or international cultural relations? I don’t know, others will. We were just trying to get people to understand our situation

2. The catalyst? The quiet revolution of 1961, which first acted local:

This trashed the brand in the UK:

SO WE SAID YES TO EVERYTHING

A chain is only as strong as its weakest link

Understand buyer risk: if someone in my sector is taking a chance then maybe I can too?

We are not alone

But is it all unravelling?

Culture has been weaponised

A crisis of governance

The nation state: fading? Globalisation has stripped away the nation-state’s sole power to enforce change

AND IT’S HAPPENING ON YOUR DOORSTEP