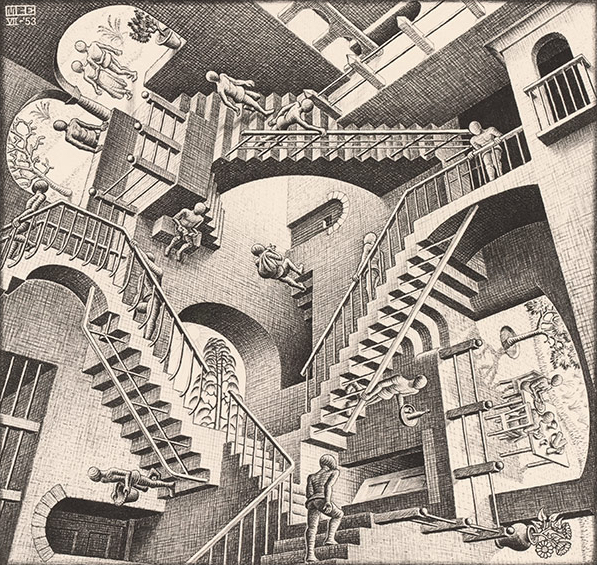 You can’t really be a Thought Leader without paying some attention to the source of thinking, the human brain. There’s a mass of work on our brain out there, which as a Generalist I cannot hope to match and as an Imprecise Magpie I’m not much motivated to do anyway. 😉

So my blog is divided into two parts: the Brain Attic and the Mind Palace.

What is a Mind Palace?

According to the Smithsonian online mag the Mind Palace is of ancient Greek origin:

“…the Greek poet Simonides of Ceos invented the technique after attending a banquet gone wrong. Simonides stepped outside to meet with two young men. But when he arrived outside, the young men were not there and the hall was collapsing behind him. Though his fellow banqueters were too badly crushed by the collapse for their remains to be identified, Simonides was supposedly able to put a name with each body based on where they had been sitting in the hall. That ability to remember based on location became the method of loci, also known as memory theater, the art of memory, the memory palace and mind palace.”

Whilst accepting that not all my material is grand enough or well-organised enough to be classed as a Sherlock Holmes’ style “Mind Palace”, you will find here more considered elements that are blog posts that have been honed over time into what I should perhaps more modestly call The Long Read. Mini-articles or blooklets even, published in bite-size chunks that can be read independently on a journey or in your favourite armchair but take more attention and time than a 300 word blog post.

To access these, just click on the link in the top menu and a contents page will appear, where each section will take you onwards as you read – or even backwards if you want to revisit a section. I apologise that it’s not quite as useful as an e-book since it won’t remember where you were last time you logged on, so up to you to retain that information please.

Happy reading. Then tell me what you think or add a comment at whatever point you happen to be in your reading.