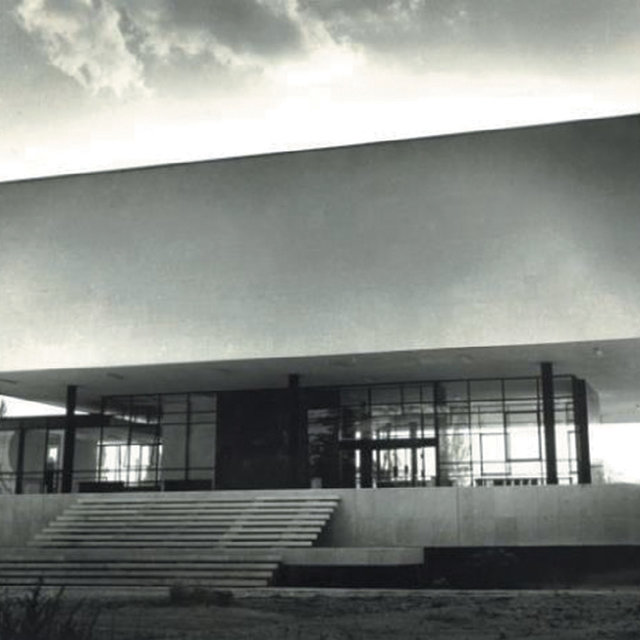 I recognize that enthusiasm for my case risks setting up an opposition in your mind, when we are in fact dealing with contradiction.

If one simply opposes Precision with Imprecision, our critique of Comfort is going to mean that only discomfort is left for the Imprecise. Rather, the search for Comfort from Precision is merely part of the early process of becoming more Imprecise; it is a place where we have all been, yourself included. Indeed many of us leave a toe in the waters of its Comfort as we reach for the more profound and beneficial positions that Imprecision will reveal.

My call to take up the challenge of Imprecision is in the name of all those who have been seduced by the sirens of the Comforts of Precision but who since then, somewhere along the line, have no longer managed to make any progress. When something is Comfortable, be critical of the position up taken by those who are seduced by its Precision. Because they seem to have evaded a difficulty, they no longer believe in the need for judicious thought and remain in the grip of intellectual laziness.

Perhaps you are concerned, as am I, that there are those among us who, more out of desperation than weakness, go further than that and hand over their entire life’s adventure to third parties? Many are those who choose to give up their power of decision to a fellow human or a group in this way, to some blind institution or, worse, an indifferent deity, the truth of whose existence will remain elusive even unto death. This abdication of personal responsibility is highly damaging to their prospects as you may have noticed already in your immediate circle.

As in everything, these people had a choice when relinquishing control and they took the pathway which led them down the other road. It is a cruel irony that all their efforts will only have delivered them to the next fork in the road, where all is fuzzy once again. To combat the panic, they have to crank up all their Precise Comforts once again just to confirm the apparent logic of their position. But each time it gets harder until, driven to abandon that part of their worldview, so painfully constructed sometimes over years of experience, they will suddenly admit defeat. What a plethora of negative emotions and lost time there is to be endured there.

Which is why I focus more on the “dilemma”, that nexus first described by the Greeks, where our only chance of an exit is via the thoughtful resolution of the contradictions presented to us in a process called the dialektikos.

This is a superior form of argument which, by retreating into the highest human order, beyond engineering, beyond the invented deity, takes us into the collective mind of humanity, a most exciting place. My main motivation is to help those who have been seduced by the siren Comforts of Precision somewhere along the line and not moved ahead since.

From here on in there will be a series of exhortations to become more Imprecise, together with repeated references on how to increase our Imprecise behaviours. It is my contention that coping with Imprecision is a natural state for humans – we are having to do it every day – but that we tend to opt for the Comforts of Precision whenever possible. I want to do the opposite thing. I try to recognize the use to me of remaining Imprecise if not even provoking it.

To behave Imprecisely is to only take from a situation or an idea that part that has meaning to my current situation, the kernel if you like, that will retain the creative moment of Imprecision for as long as possible. Secondly it means having no respect for past gains as these can fast solidify into inaction, so I just throw away as much and as many times any part of my previous discoveries that seems to trammel me up or is patently no longer relevant. Thirdly it means me rejecting all hierarchies of judgement and achievement that seemingly explain the behaviour of others.

I remain ever critical of my situation and the conclusions I or anyone else might draw: I am particularly alert about how I put into practice methodologies for action. I reject simple oppositional ideas in favour of the complexity of the contrary events that are happening to me; this contrariness has been my best defence against slipping into the false Comforts of Harmony and it keeps a secular eye on my developing awareness so that I avoid handing over my life to third parties some of whom may not even exist. Finally, I accept that much of the disturbance of my world view is firmly rooted in the real effects of how other people interact with me; being Imprecise means embracing the Other for the sake of my own learning, whatever the defects of the situation.

I began to live Imprecision by introducing a degree of controlled instability into my life and so kickstarted my escape from the Comforts of too much Precision. Of course, having come to a Comfortable place, the last thing I wanted to envisage was the inconvenience of instability and I have spent an inordinate amount of time conjuring unstable elements away from my life yet still they accompany me. This is not going to be easy.

I learnt early on to let them be, for that gave me a head start, harnessing their energy instead and learning to control it. Many have had experience of being introduced to instability and have their own stories to tell, but the message to be grasped here is different. Here I remain the actor in the exercise, however scary the idea of instability might be. For the moment, however unstable life might become, its effect will be limited, because I exercise control over it; indeed I remain in control of it.

So how then to introduce a controlled amount? Simple: I let other people do it for me. They were already, and inexhaustibly; for it is always the Other that disturbs your world view. I just needed to remain receptive and always open to each particular disturbance by others however fearful or resentful I was, for it is there that my learning would be promoted for the best.