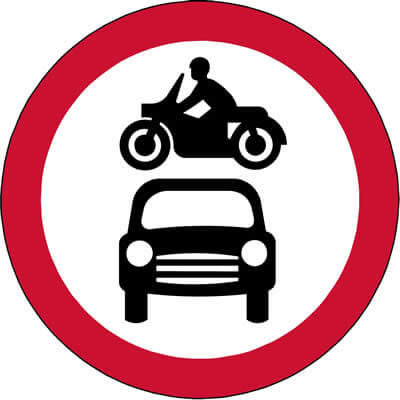 LTNs are residential roads where (lockable) bollards, plant containers and point closures (modal points) reduce through traffic but maintain vehicular access to all addresses. Making streets safer for pedestrians and cyclists and reducing air and noise pollution. Changes to our streets that were slipped in during the Covid-19 pandemic and not to everyone’s taste.

Check out: Living Streets, Sustrans, Playing Out, We Are Possible (formerly ClimateAction) and the London Cycling Campaign.

LTNs have certainly many arguments both for and against. They:

Want to get one put in down your way?