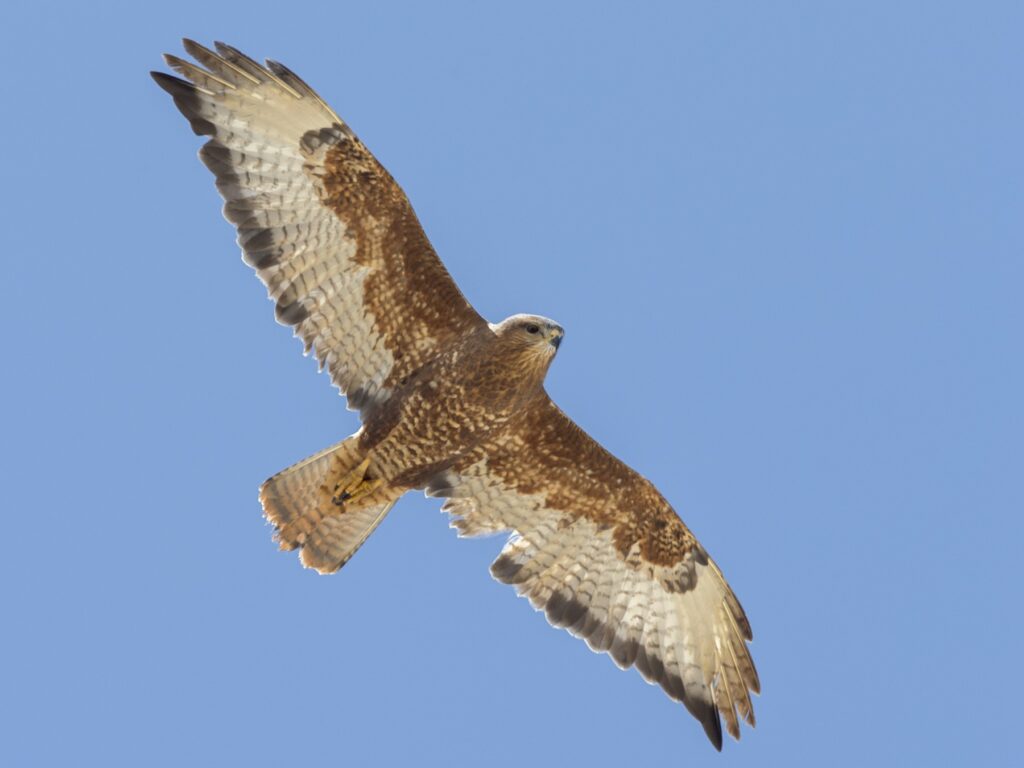 Experience takes place in a three-dimensional universe and I have often watched myself leaving inexperience behind, rising like a bird on a thermal, Revolution tamed to a simple twist of the spiral.

Even at maturity the repetitive way in which my stock of experiences is being accumulated gives the impression of going round in circles, but the feeling of treading water in this way is an illusion. It may be true that I see myself passing over repeated experiences – another birth, a new job, moving home – but the line of my circular apprenticeship is evolving over time and so it actually draws a spiral. Certainly I may relive some experiences but I am no longer the same person a second or third time around given what I learned the last time I came this way. It is most Imprecise to capture this sense of swirling displacement and I have benefitted exponentially from the spiralling energies of my apparently circular existence.

Jerome Bruner was the first to get the idea sorted.[1] As I pass through the same task again, if I look down I will in fact see that I am separated from my previous experience of it by the subsequent and therefore I find myself not in the same place but higher above it. This circular movement in three dimensional space/time is called a spiral, whose trajectory shows me the real distance travelled since my engagement with that competency began. This picture helps me model those crazy days when I just seem to be whizzing round in circles. The speed of my progress through the loops of the spiral may indeed be more rapid that day but happily this is reinforcing my learning at a faster rate since it is strengthened by such closely repeated confirmation.

Leaving some vagueness in my habitat causes a thousand small disturbances that teach me the courage and give me the vision to live in a more random world. My life is opened up to a wealth of options whose proper exploitation unleashes my innate creativity, a capacity shared by all in our species. Sufficiently vulnerable to be rendered inactive by the abuses of life, we mistakenly believe that some do not possess it but it is there, the sheltered heart still beating, yes even in my own home and within these old wounds of mine.

Now occurs a real step change, where my creativity will come to flourish. My exhortation to Imprecision describes a set of behaviours that are designed to free me of too much Precision and induce a more Imprecise mental state which will provoke my natural Creativity into action.

For proof of this all I need to do is look around. As planet Earth itself enters into a more aggravated state of Imprecision I see humans beginning to tap into the inner depths of their creativity in order to reinvent the future, spurred on by the disturbed state of the natural environment – too flagrant a level of poverty, a less controllable climate, and a less predictable supply of fresh water. I see how our species has become motivated to imagine the solution.

First competition pushes us to want to survive. We match this to our innate ability to reach a consensus. Our creativity is so abundant that it is enough for us to imagine ourselves elsewhere for a new world to become real. This is because our collective creativity is our only safety to steer the global ship away from the all too visible reefs. In some great spiral loop we have been led back to the notion of Creativity.

Creativity is effervescent activity on the margins that is not yet fully integrated into the broader culture. There is always a risk that it might not make the transfer and these emergent tendencies are often lost.[2] Culture on the other hand is that expressive part of the creativity of society that has been allowed to become mainstream but this level of expression is bedevilled by a phenomenon of inordinate cost that requires philanthropy if it is to reach its audience. In the private sector this is mainly delivered by angel capital investors, too many of whom are risk averse, or the banks, whose flagrant risk aversion outside of their own bailiwick has become a major handicap to developing the creative enterprise of most SMEs.

More creative persons than not have indeed failed to secure the necessary investment to bring them in from the margins and all societies have been denied the fruits of their input and by untold amounts. In the public sector, the state has come to replace the aristocrat in this role with the private sector called to contribute also, even though it has already paid its taxes once into the central coffers. This so-called economy gives rise to some disturbing contradictions, such as the notion of creative entrepreneurship which is not obsessed with the bottom line, a well-known terror which inhabits all good entrepreneurs save the artists, who learn that profit is somehow not allowed under public support. The great casualties in this overarching model are of course the Emergent, those impecunious expressive creators who need investment only to find that former generations have taken up most of the resources and secured their future support in repeat financing deals.

As we move along the creativity-culture continuum the culture ages, and at some point may be observed to fall off the end of the conveyor of history into a new zone termed the Heritage. This is a recent phenomenon borne of a particular moment in intellectual and social history when the technology of war so surpassed understanding that old forms of Precision seemed to offer the only Comfort. This was a backward-looking strand that plucked past practices out of the morass of current keys to expression that were available, and dubbed them the Heritage in order to justify their preservation. Up until then we had all been able to be resolutely modern, each generation throwing down old models in favour of what were felt to be progressive and effective ways forward. Protestantism and the Puritans had already shown the way, destroying vast amounts of the preceding religious heritage, now in these discomforting times seen to impoverish us all even unto today.

Yet the Victorians had no qualms about pulling down old Georgian buildings and putting up new ones, built with new money of which there was a glut from the pillage of the colonies and to current standards. They themselves reckoned on the destruction of these artefacts within fifty years, at which point they were confident they would be replaced with something inconceivably modern. They weren’t to know that the demise of cheap income from the Empire would dry up and leave us all patching up their sometimes pretty rough efforts 130 years later.

Nowadays one can see that in fact there is still an awful lot of heritage stuck in the culture where it lies sucking up the resources that should be being invested in the new creativities coming through. The greatest dilemma facing the advanced Western model of subsidised culture is the stranglehold that the heritage thus maintains on the culture to the exclusion of emergent creativity. Time is moving currently so fast that the previous expressive generation locks up resources for its own creativity and honours it by a recognition entitled Culture, thus preventing its own progeny from gaining access to the same resources it arrogates for itself, on some kind of as-of-right ticket. New models are urgently needed to release this creativity in the general population and give everyone access to it. Dr Ken Robinson[3] has been a lone voice for creativity over several decades now but one which we would all do well to start heeding for real. The current teenagers across the globe are angry about the legacies of the previous generations and destined to become a new politicised generation whose energy must save the planet for us all. Their creativity has to be selected for release now if any of us are still to be here later and benefit from it.

[1] ‘A curriculum as it develops should revisit basic ideas repeatedly, building upon them until the student has grasped the full formal apparatus that goes with them.’ The Process of Education: Jerome Bruner (1960: 13)

[2] From a conversation in the ICA cafe with Andrew Missingham.